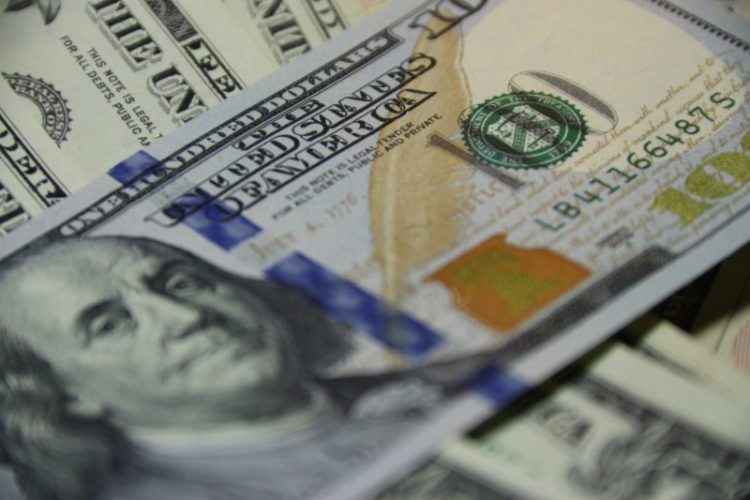 Global government debt is growing. Twenty years ago, the estimate for government debt for all countries was estimated to be around $20 trillion. Today, that number has ballooned to $69.3 trillion, and we are now at the highest debt-to-GDP ratio in human history: 81.8%.

You can see from the graphic linked here which countries have the highest debt — and of course, the U.S. leads the way in this dubious statistic, with $21.5 trillion, and a debt-to-GDP ratio (dividing how much the country owes its bondholders by the total amount of economic activity in a recent year) over 100%.

The graphic is also color coded to show the countries that seem to be in a danger zone as far as their ability to repay what they’ve borrowed. Japan leads the world with a 237.1% debt-to-GDP ratio, but Greece, Venezuela, and the Sudan are not far behind. Italy’s debt levels are also worrisome; the debt-to-GDP ratio there is 132.2%.

The first thing you think when you see those figures is that the world may be coming to an end. But surprisingly, most global economists are not worried by the growing levels of government debt. When you add the government debt to private debt around the world, the total borrowing reaches $164 trillion, a figure calculated by the International Monetary Fund. But the IMF’s most recent warning, in issuing those figures, was that high levels of debt might make it harder for the world economy to climb out of a recession, but that trade wars and protectionism are currently the greatest threat to global growth.

The most likely scenario: higher taxes in the future to pay down what has become a (long-term) unsustainable debt load, not just in the U.S., but in the other high-debt countries as well. If you want to receive more education, news, and updates about the global economy as a whole, be sure to sign up for our newsletter series below.