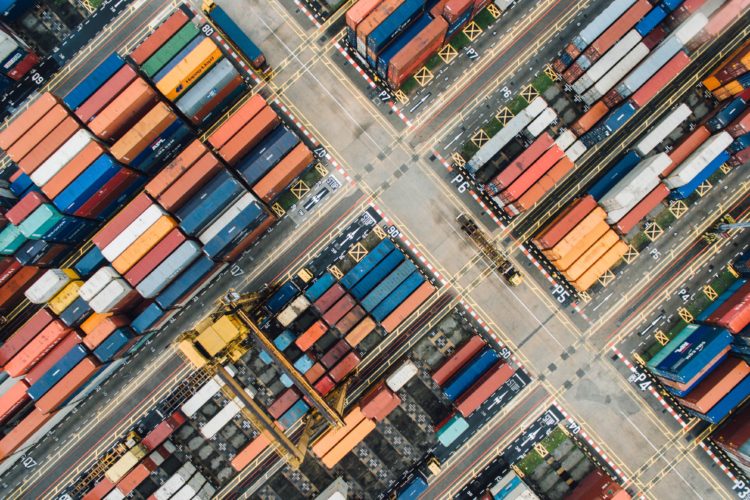 If you skim through today’s edition of your preferred news publication, there is a strong chance you’ll see a headline about the trade war that’s heating up between the United States and China. Amid all of the reports coming out of Washington and speculation from the public, the primary question on everyone’s mind is: Who is actually winning?

Making Sense of the Trade Deficit, Price and Consumer Confidence

To assess how both sides are faring in the conflict, let’s first look at the size of the trade deficit that the U.S. is running against China. According to a recent Bloomberg article on the topic, China is currently sustaining a large surplus — however, in March, the gap was the smallest it has been in three years. If you believe trade deficits are detrimental to a nation’s economy, you may chalk this up as a small victory for the U.S.

You can also look at consumer prices to measure wins. Tariffs drive up prices for both nations; in other words, U.S. tariffs cause American consumers to pay more for Chinese products, and retaliatory tariffs from China raise prices for Chinese consumers on the American exports they purchase. Bloomberg notes that the prices of products in American stores — in seven tariff-affected categories — increased 1.6% since July 2018. Conversely, higher tariffs on American imports have had little impact on Chinese consumers because many of them are industrial inputs, not end-use products — think items like cotton, gold, liquefied natural gas, liquefied propane and soybeans. In addition, some newly-tariffed Chinese imports are used to manufacture products that are shipped to the U.S. Once they arrive, these products are tariffed again and, you guessed it, American consumers pay the price. If you’re still keeping score, you can mark this as a definite victory for China.

Do Currency Prices, the Stock Market and the Economy Affect the Outcome?

Due to the trade war, the Chinese yuan has weakened 7.5% against the U.S. dollar. This currency decrease actually benefits Chinese exporters by making it easier for them to absorb some of the impact of U.S. tariffs. However, if the Chinese yuan weakens further, the Chinese government may be forced to spend some of its reserves. According to Bloomberg, this results in a tie between the U.S. and China, as a weaker yuan could be both positive and negative for the Chinese economy.

In the context of the U.S. and Chinese stock markets, U.S. share prices are up 6%, while Chinese stocks are down almost 14% since the start of 2018. So far, the U.S. has been victorious in this category.

How has the trade war affected both nations’ economies? The U.S. and China have seen signs of GDP weakness over the past few weeks, but China’s investment, industrial output and retail sales all dropped in April by more than what economists forecasted. The U.S. has fared slightly better than China in this category, though the U.S. economy still has experienced weaker retail sales, and factory production dropped for the third time in four months.

So, in the end, who is slated to win the trade war? The answer is nobody, especially when it comes to economic growth. And unfortunately, it is consumers in both the U.S. and China who will pay the biggest price. Regardless of how the conflict ends: In times of uncertainty, in both our geopolitical climate and the markets, it is more important than ever to stay focused on your long-term, disciplined investment approach. If you have questions about your strategy, please get in touch.