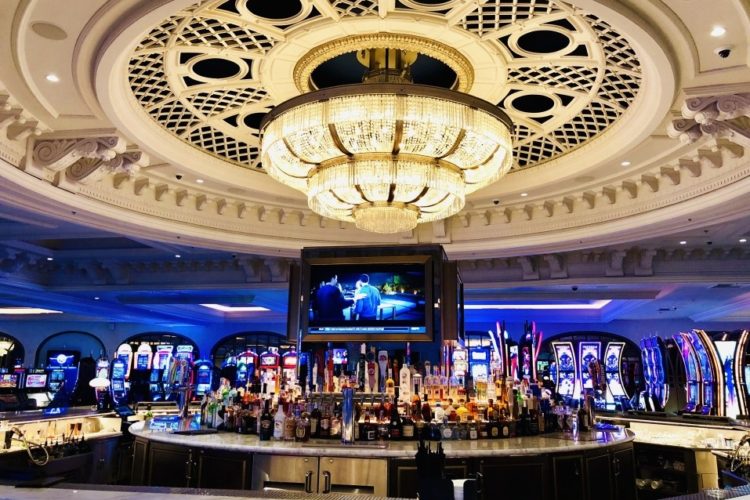 Well, it’s happening.  After all these months of troop buildups and all the warnings that Russia intended to move into the sovereign nation of Ukraine, and all the denials and hope that war could be averted, the invasion has begun.  For the second time since 2014, Russia is using its army to seize territory in blatant disregard of international norms or, it should be said, human life.

Compared to what Ukrainian citizens are going through right now, Americans are in relative comfort; no shells bursting overhead, no tanks rolling through our streets.  That doesn’t mean there won’t be some discomfort; already the price of gas has risen, even before sanctions cut off the world’s number two oil producer.

There will be no small discomfort for Russian citizens.  The U.S., and European governments and Japan are escalating their sanctions against the Russian economy, which will effectively isolate the country from the global banking system and obstruct or shut off many opportunities for trade.  The Germans have cancelled the Nord Stream 2 pipeline that was to have bypassed Ukraine to deliver Russian natural gas directly to European consumers, which represents a huge financial blow to the aggressor nation.

Whenever there is war anywhere on the planet, it is natural to feel uncertainty at the least, fear at the worst.  We cannot sugarcoat the fact that this aggression will heighten political tensions in Europe and around the world, and we can look forward (if that’s the right word) to a parade of the kind of unsettling images that wars produce in abundance.

The investment implications of all this are uncertain—but, of course, that is true at literally every moment in time; none of us can see the future, and we especially cannot see how the markets will respond to any particular event.  There is an interesting phrase on Wall Street, that ‘the smart money’ is betting on this or that outcome.  But the truth is that the smartest investors, the investors who have enjoyed the best long-term outcomes, don’t bet at all.  They understand that nothing that happens along the Ukraine border will change the underlying value of U.S. stocks.

There are two ways to lose money in the markets.  The first is to harvest losses in stocks, funds or ETFs for tax purposes, and that often leads to re-investment once the tax benefits have been reaped.  The other is to sell when the markets are dropping, which transforms paper losses into tangible ones.  In past downturns, many people locked in their losses while long-term investors ignored the random white noise of market ups and downs, rode out the declines and never experienced any loss at all.

The allegedly ‘smart money’ is right now looking for the right bet to place on the rumble of tanks in Europe.  If the past is any indication, the ‘winning’ investors will be the ones who refuse to enter the casino.