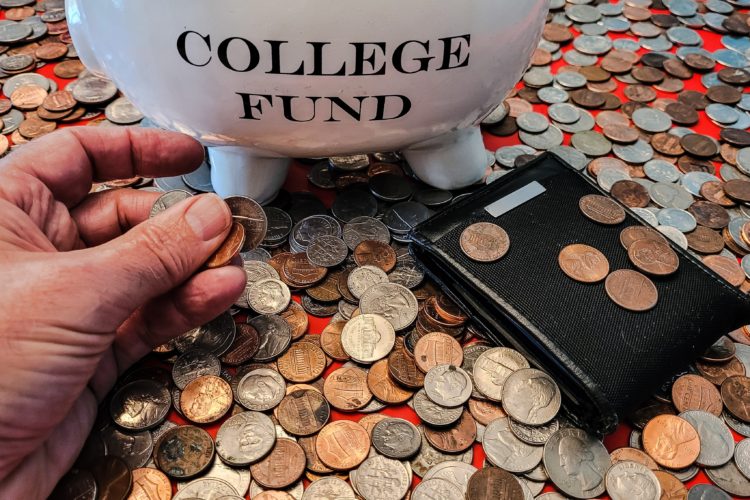 As we cross the line into the second half of summer, thousands of recent high school graduates are preparing to enter college or vocational schools. Many thousands more are either pursuing post-secondary education during the summer or anticipating returning to classes in the fall. Many of these young scholars will be funding at least part of their expenses with assets from 529 education savings plans. And, since the passage of the Tax Cuts and Jobs Act (TCJA) of 2017, students in private K–12 schools and academies are also benefiting from 529 funds to cover tuition and other qualified educational costs.

Since the inception of 529 plans in 1996, parents and grandparents have put more than $398 billion into them, with the goal of securing the next generation’s opportunity to get a quality education at the college or other school of their choice. Many high-net-worth individuals utilize 529 plans as part of their estate planning strategy, since the plans permit gifting assets which can then grow tax-free and also be withdrawn from the plan tax-free, as long as the withdrawals are used to pay for qualified educational expenses.

One of the greatest advantages of the plans, in fact, is their flexibility when it comes to gifting. For example, if the original plan beneficiary finishes college without using all the funds in the plan, the plan owner can change the beneficiary to a younger sibling, who can then use the remaining funds to pay for a private elementary or secondary school or when entering college. In fact, the beneficiary of the plan can be changed to any other family member, which could include, in addition to the original beneficiary’s sibling, their parents, aunts, uncles, nieces, nephews, stepparents, even first cousins.

Because there is no time limit on the use of the funds, the original beneficiary who has finished school without using the entire balance of their 529 plan may later decide to go to graduate or professional school, at which time the previously unused funds may be tapped again. In fact, in today’s economy, with Millennials and GenZ expected to change jobs almost four times as often as previous generations, 529 plans may evolve into an important source of funds for the periodic re-training necessitated by frequent career shifts.

But what happens in those rare instances (around 10%) when there is an unused balance in a 529 plan? Suppose you gifted the account to a grandchild and for whatever reason, they finished school and still had money left over? Further, what if there is no younger sibling or other relative to become the next beneficiary?

Taking money out of a 529 account for reasons other than paying qualified educational expenses typically subjects the owner to income tax on any portion of the account representing gains, plus a 10% penalty, similar to an IRA withdrawal before age 59 ½. That’s not a particularly appetizing option for many.

But there may be help on the horizon. On June 14, 2022, Sen. Richard Burr (R-NC) and Sen. Bob Casey (D-PA) introduced the College Savings Recovery Act, which would permit 529 plan owners to roll over unused balances in a 529 plan to a Roth IRA. With the intent of giving families “greater control over their own savings” by allowing them to transfer unused 529 balances to an individual retirement account, the College Savings Recovery Act, if it passes both houses and is signed into law, could provide a tax-efficient alternative for ensuring that funds originally set aside for future savings aren’t diverted into unnecessary tax expenses.