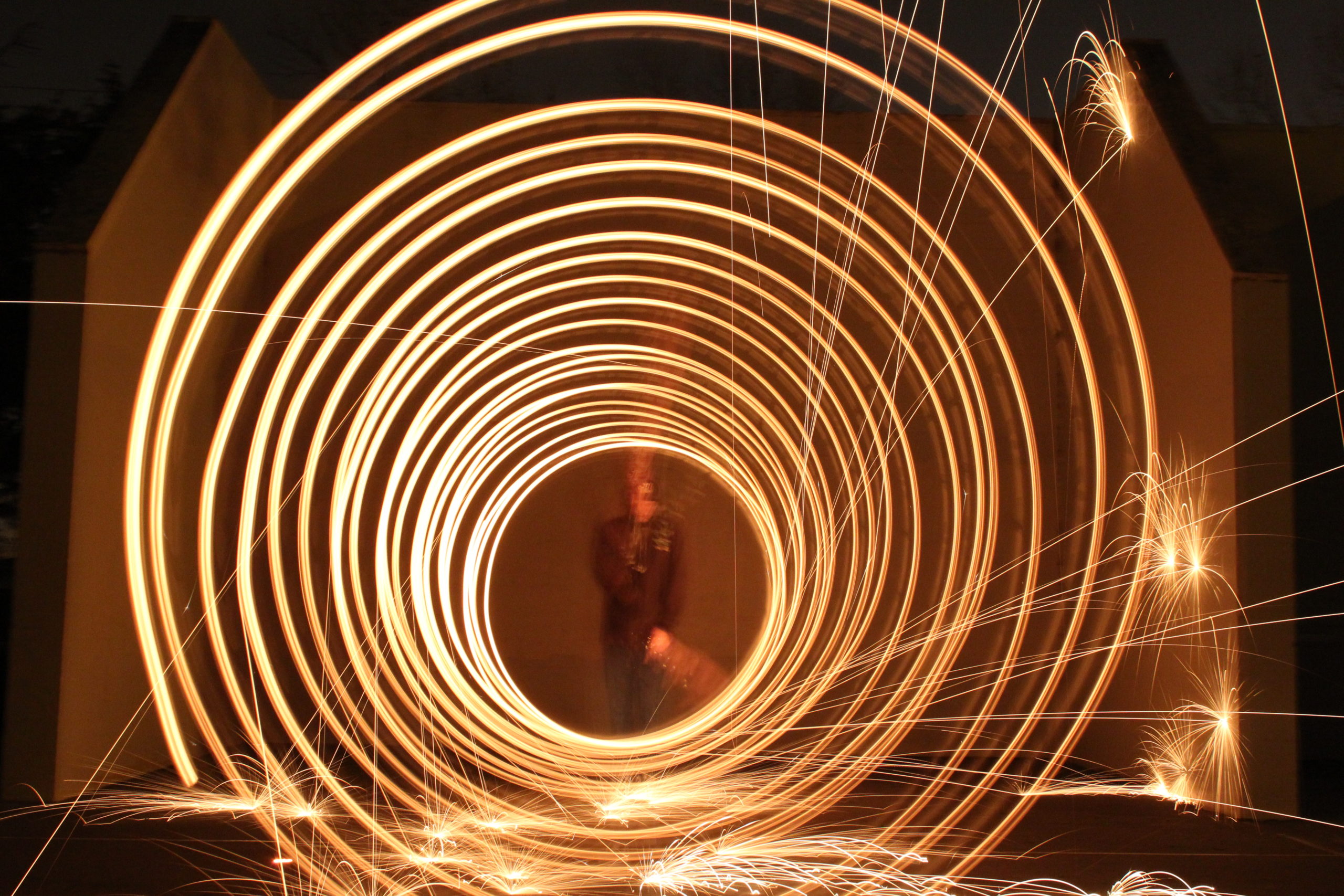 No doubt you might be reading about the internal debate at the Federal Reserve Board about when and how to ‘shrink its balance sheet,’ which may have a negative impact on the U.S. investment markets. But what are they actually talking about?

The Fed is the U.S. central bank, which is granted unlimited purchasing power, and which also can make unlimited funds available to banks in the form of (generally low-interest) loans. These powers were fully deployed during the market downturn in 2008-9, when the reckless real estate bets by the major brokerage firms very nearly toppled the global economy. Then came Covid. The Fed acted as the major buyer of U.S. Treasury securities, which effectively held down their rates (it bid competitively on the low end) and also purchased massive amounts of mortgage-backed securities from Freddie Mac and Fannie Mae, which, in turn, buy loans from banks, which makes housing credit more readily available and has had the effect of driving down mortgage rates. 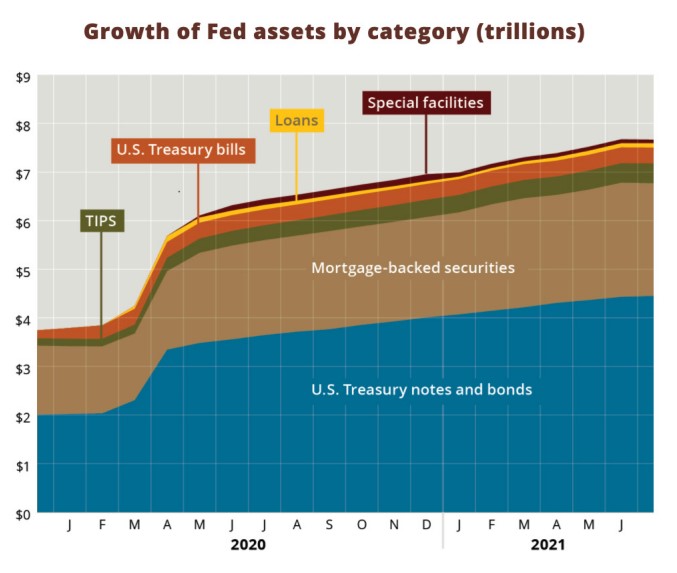 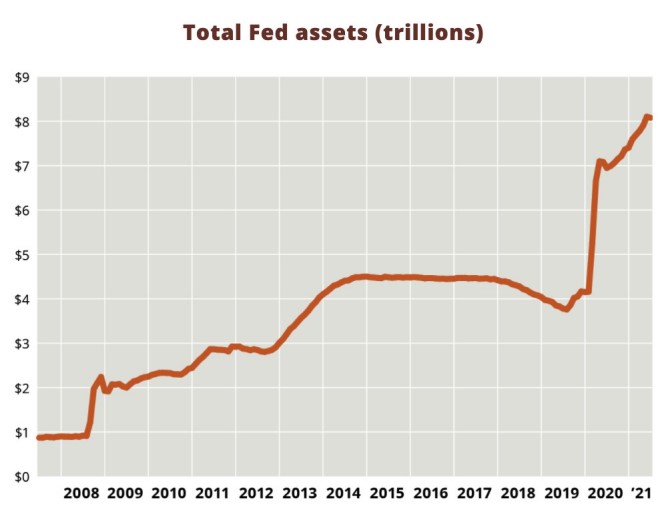 You can see from the graphic that the Fed has ramped up its buying spree in the past couple of years, to the extent that it now owns an extraordinary $8.7 trillion worth of bonds overall, including more than 22% of all U.S. government bonds outstanding. But the interesting part is how this has disrupted the normal market forces of supply and demand.

Meaning? A normal bond buyer (that is, everyone except the Fed) wants to get the highest rate possible, so there is usually an equilibrium among greedy and less-greedy buyers where the auction ultimately delivers a fair price, usually some percentage over the current inflation rate. At today’s 6.2% rate of inflation (over the last 12 months), that would imply a 10-year Treasury bond yield somewhere in the 7-8% range, which would allow for a small profit over inflation. But with the Fed putting in bids way below what most investors would be willing to accept, the actual yield, today, is below 1.5%. This is why you will hear dark muttering from some economists that the Fed is interfering with the natural workings of the marketplace.

So what does this have to do with the Fed ‘shrinking its balance sheet?’ If the U.S. central bank were to stop buying Treasuries altogether, it’s possible—even probable—that government bond rates would jump many multiples of where they are today, to the point where investors were once again earning a fair return after inflation. If the Fed were to go further, and actually start selling off its massive bond holdings, it would flood the market with bonds, potentially creating a massive buyer’s market where the buyers could set the prices—which could drive rates even higher.

But how would that affect the equities markets? In two ways. First, if investors could buy safe, totally secure returns of, say, 8% a year, wouldn’t they be motivated to shift at least some of their holdings from volatile stocks to risk-free bonds? If that triggered a major selloff in stocks, it would create a new buyer’s market, where stock buyers can wait for stocks to drop to more attractive prices before jumping in to buy the dip.

The other impact would be on the U.S. government debt, which currently stands at a record $28.43 trillion. What happens if the government is paying 7% on that debt instead of 1.5%? The debt would quickly spiral out of control, alarming taxpayers and potentially (certainly?) leading to higher tax rates.

Of course, Fed economists are highly aware of their potential impact on the government’s debt and investment markets and are motivated to tread very lightly. The most recent announcement unveiled plans to scale back purchases by a minuscule $30 billion a month Reducing the balance sheet, it seems, actually means increasing it less rapidly than in the recent past, gradually buying fewer and fewer government securities while holding what the Fed already owns to maturity. It’s probably going to take a very long time to unwind an $8 trillion balance sheet, but it’s not out of the question that even a modest step in that direction will spook investors who are carefully watching to see how this drama plays out.