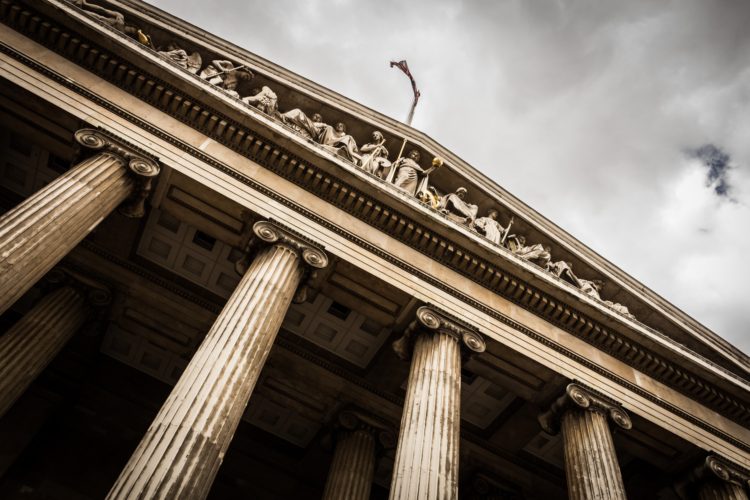 “Suppose that you were an idiot, and suppose that you were a member of Congress … but I repeat myself.” This snide quote from Mark Twain captures how many Americans feel about our national legislative body, especially given its seeming inability to get beyond partisan bickering and actually pass laws that are good for our country.

However, it appears that Congress may be on the brink of passing a law that promises to be very positive for Americans who want to save more for retirement and beyond, and also for business owners who want to offer their employees the incentive to put money away for the future.

On April 2, a key House committee unanimously approved a bipartisan bill known as the Setting Every Community Up for Retirement Enhancement (SECURE) Act (don’t you just love those government acronyms?). The benefits of this bill, which is expected to pass a vote by the full House in the near future, lie in the way it eases the path and expense for smaller businesses to offer tax-favored plans to employees and also in the expanded provisions it offers for traditional IRAs and 401(k) plans, allowing savers to contribute past age 70½. A companion bill, the Retirement Enhancement and Savings Act (RESA), has been advanced by the Senate Finance Committee. If it passes a Senate vote (as also seems likely), the final legislation will incorporate some combination of the provisions contained in both bills.

Here are some key points of the proposed legislation:

One potential caution in the proposed legislation is a provision decreasing the amount of time allowed for those who inherit IRA or 401(k) accounts to withdraw the funds. The so-called “stretch provision” currently permits children and even grandchildren who inherit such assets to stretch the required minimum withdrawals over their lifetimes — thus also broadly distributing the taxes on that income. But the new law would limit this distribution period to 10 years for anyone other than a surviving spouse, a minor child, and certain other recipients.

Still, anything that offers Americans a greater incentive to save for future needs is a step in the right direction. The monumental savings shortfall in our country is an urgent matter that requires increased attention and action from the government. It is encouraging to see Congress’s apparent recognition of this issue and a resulting bipartisan push to actually do something about it.