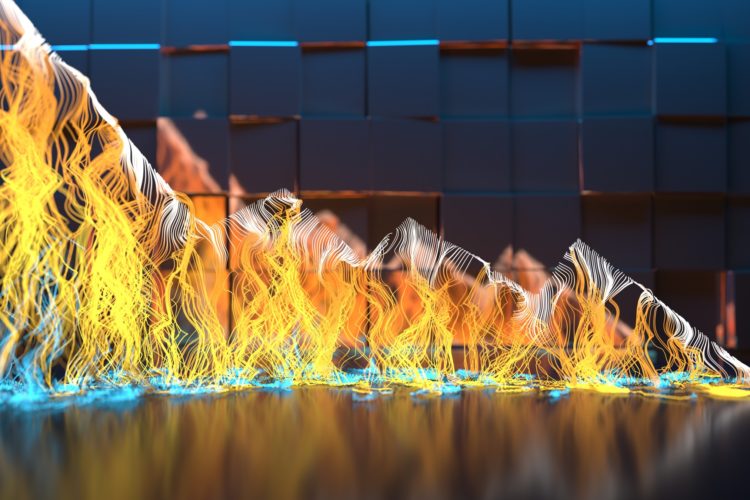 You’re likely reading about an “impending recession,” which sounds kind of scary, especially for those of us who remember the Great Recession of 2008-9.  The question right now is: are we already in a recession, or just experiencing another bump in the roller coaster?

A recession is defined as a two-consecutive-quarter decline in total economic activity—the Gross Domestic Product, or GDP—that leads to at least 1.5% overall decline, and at the same time, unemployment reaches 6%.  This has happened 33 times since our government began keeping score in 1854, so it’s not particularly unusual.

Recently, we met one of the inputs in the definition.  According to the U.S. Bureau of Economic Analysis, the U.S. economy recorded a rather significant 1.5% decline in overall growth in the first three months of 2022, led by decreases in motor vehicle sales and utility activity.  But we are very far from the unemployment rate ‘target’—unemployment today is running at about 3.6%.  And, of course, there is that other quarter of decline that would need to happen. 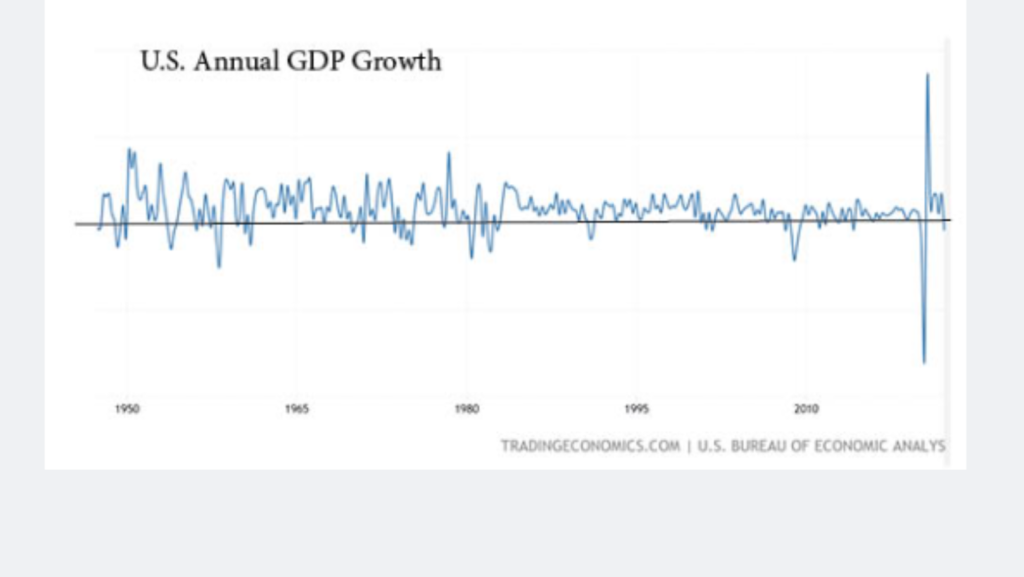 If you look at the chart, which tracks economic growth and decline (above or below the center line, going back to 1945), you can see that the Great Recession was a small blip on the overall growth trajectory, but the start of the pandemic delivered a huge blow to growth, followed by an almost equally remarkable recovery.  The current decline looks fairly moderate, although of course we never know the next data point on any of these graphs.

The U.S. is hardly alone in its first quarter malaise; overall, the GDP of the world’s developed economies rose by just 0.1% over the first three months of the year, with Italy, Japan and France all experiencing moderate declines.  The persistence of the Omicron Covid variant, continuing supply chain snafus and, of course, the war in Ukraine all seem to be temporary factors—although it must be admitted that many economists thought of them as temporary months or even years ago.  Consumers and business in the U.S. are still spending and investing; if that changes, then the recession predictions might—at some point we can’t predict—come true.

As a fiduciary financial advisor and wealth manager, Empyrion Wealth Management has a single goal: to help clients make informed decisions that enable them to reach their most important financial goals. If you would like greater clarity around your financial strategy, click here to schedule a complimentary “second opinion.”