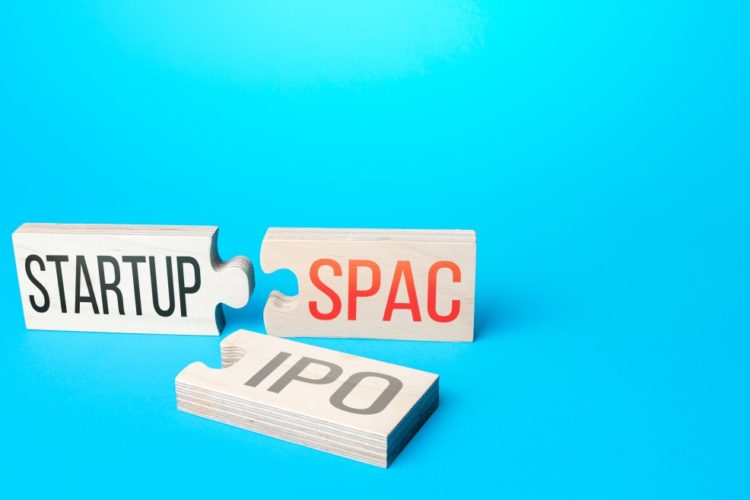 Most investors, at some point, dream of getting in on the ground floor of the Next Big Thing. Imagine, for example, if you had been one of the first people to buy Walmart stock upon its initial public offering in 1970. Or what if you had bought Apple at its initial offering price of $22 per share, in 1980? Of course, not all companies that make their stock available to the public enjoy the type of success that Walmart and Apple have, but successful offerings are the stuff of investing dreams.

There are basically three methods that companies use to sell their stock to the public: initial public offerings (IPOs), special-purpose acquisitions companies (SPACs), and direct listings. Though the end purpose of all three is the same—taking a company from private to public ownership by listing and selling stock on an exchange—the mechanics of each are slightly different. Here’s a quick explanation of the three procedures.

The key takeaway for investors who are interested in any of these types of offerings is that, no matter which vehicle a company chooses, once the stock becomes publicly traded, it is immediately subject to the same drivers of price as any other exchange-traded security. Pricing action may initially be influenced by such factors as lockup agreements, valuations of the underlying company, and other matters, but ultimately, the usual dimensions of expected returns—size, relative price, and profitability—will drive the future of the stock’s value.

I specialize in working with informed investors to create individualized plans for reaching their most important financial goals. Most critically, I am a fiduciary, which means that I am legally and ethically obligated to provide advice and recommendations that place my clients’ best interests before everything else. Click here to download my report, “The Fiduciary Standard and the Individual Investor,” to learn why it is critical to have a trusted advisor guiding your retirement strategy for 2021.