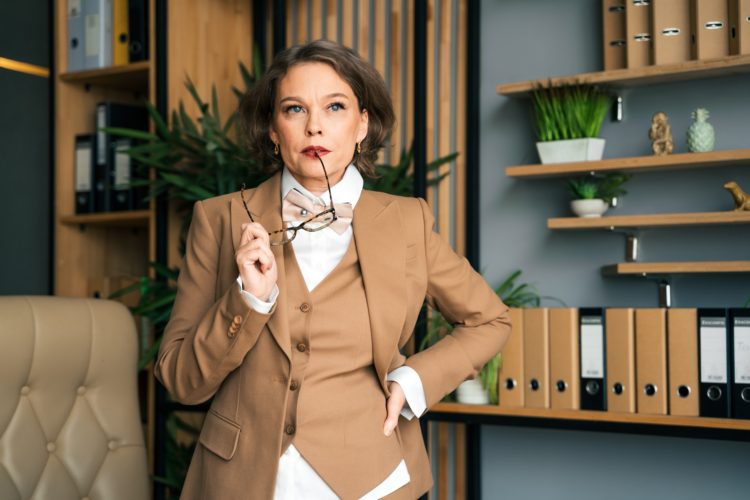 Especially for women in transition who are charting an upward career path, knowing how and when to negotiate a salary increase is a vital strategic skill. But professional women face some unique challenges in this regard.

First, women in American society have been socialized to view assertiveness in the workplace as “un-feminine.” Even though this paradigm is starting to shift—slowly—women who insist that their professional contributions be valued more highly are still viewed all to often as “domineering,” “aggressive,” or some other negative epithet, while men making similar demands are more likely to be seen as “ambitious,” “motivated,” or “go-getters.” Such gender stereotypes, while rarely expressed overtly these days, still influence internal perceptions of many in positions of leadership in American business—including hiring and promotion managers.

But women who are intent on advancing in their careers shouldn’t perceive the existence of negative gender stereotypes as a barrier. Instead, they should recognize them as a possibility and take strategic steps to overcome them. There are a few principles that women can use to prepare for and execute a successful salary negotiation.

First, according to the Harvard Law School Program on Negotiation, salary negotiation for women is about “more than just a paycheck” and typically requires “a more calibrated approach.” For one thing, research indicates that women, more than men need to go to greater lengths to legitimize their requests. This may require greater efforts at viewing the request from the employer’s perspective, as well as using collaborative language (“we” intead of “I”) when discussing the matter with a manager. It may also be advisable for women to utilize face-to-face techniques, rather than email or other less personal means, to communicate their requests. This permits them to better evaluate their managers’ emotional responses and body language, making it less likely that requests or statements will be misconstrued.

Next, it’s vital to prepare carefully. As Kristin Wong states in her “A Woman’s Guide to Salary Negotiation” in the New York Times,  women tend to underestimate their worth to the organization, and the best way to combat this is with thorough research. They should quantify their accomplishments (number of new employees onboarded; quantity of training seminars conducted; dollar amount of new business acquired, etc.). They should also provide appropriate documentation of their accomplishments as well as any data they intend to use to support their request (baseline salaries for the industry; average percentage for merit increases; comparable pay levels in other departments). In fact, the Harvard Program on Negotiation notes that in situations where information on peer and colleague salary levels is available, women tend to have more successful negotiation outcomes.

Finally, women should know that asking for a higher salary is perfectly acceptable. Despite centuries of gender stereotyping to the contrary, women deserve to be compensated in line with their value to the organization. Keep it positive, communicate professionally, and base your presentation on quantifiable, documented data, but don’t be afraid to ask for what you’re worth.