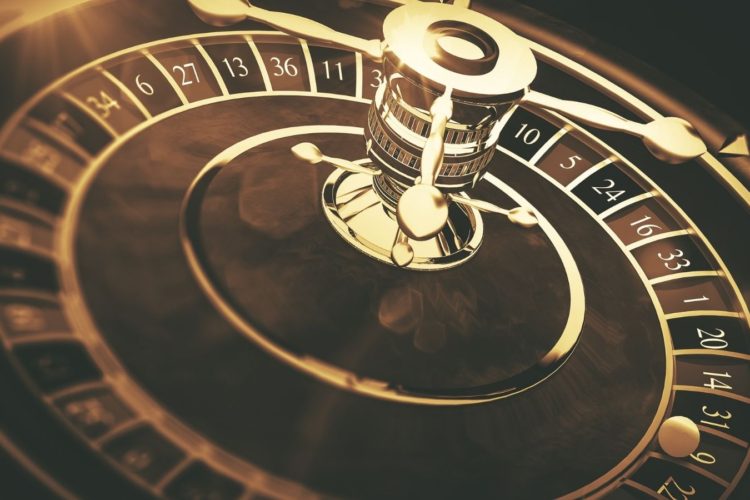 In what has become a bi-annual drama, the US Senate is again locked in an argument over raising the ceiling on the federal debt. On the one side, most of the GOP insists that lifting the limit and allowing the country to assume more debt is fiscally irresponsible. On the other side, most Democrats argue that failing to raise the ceiling would result in the US government defaulting on its obligations for the first time in history, creating a cascade of consequences that include diving markets, rising interest rates, skyrocketing unemployment, and, perhaps most important of all, a halt in payments like Social Security benefits, military salaries, and veterans’ benefits.

The Democrat-controlled House of Representatives voted last week to raise the debt limit through early December, but no Republicans voted in favor of the measure. Senate minority leader Mitch McConnell is adamant that the Senate GOP will not vote to increase the US debt ceiling. Democrats were hoping for bipartisan support for raising the ceiling, but that does not seem to be forthcoming.

Analysts, including those at Moody’s Analytics, forecast that an extended default by the federal government, lasting as long as through November, would send cataclysmic shock waves through the financial system, both in the US and abroad. In a recent op-ed for the Wall Street Journal, Treasury Secretary Janet Yellen argued that a default would “precipitate a historic financial crisis that would compound the damage of the continuing public health emergency… Nearly 50 million seniors could stop receiving Social Security checks for a time. Troops could go unpaid. Millions of families who rely on the monthly child tax credit could see delays.” The deadline for raising the limit is probably somewhere between the middle of October and the first of November, according to the Bipartisan Policy Center. After that, without an increase in its borrowing authority, the government will have insufficient funds to pay its obligations.

Most observers do not believe that the Senate will actually fail to raise the debt limit, given the potentially disastrous financial and economic effects of inaction. But the clock is ticking, and especially without bipartisan support for the move, the necessary legislation will take time to enact.

As a fiduciary advisor, Empyrion Wealth Management works with clients to develop well-diversified portfolios designed to provide long-term peace of mind. If you have questions about how your portfolio is positioned, please click here to learn more about how we can provide clarity around your financial plan.