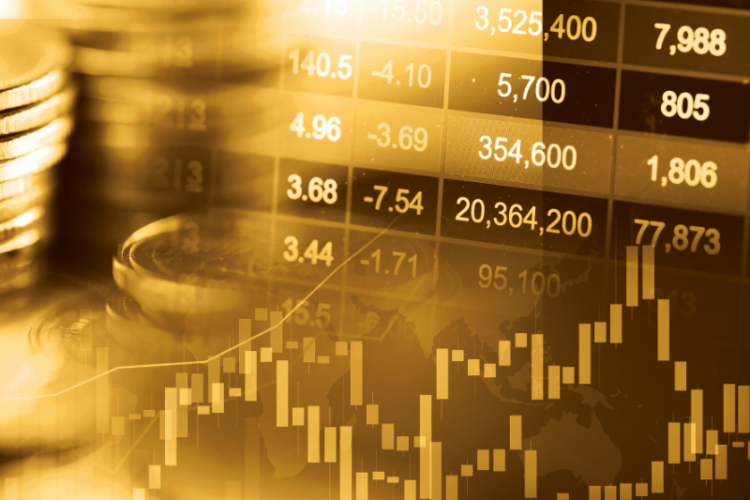 It used to be easy to explain whether a particular investor or fund manager had an “active” or “passive” investment philosophy: if they tried to select particular stocks or sectors on the basis of a belief that they were about to outperform the broad market, or if they bought or sold in an attempt to “time the market,” they were active; if they bought and held a fund or a portfolio designed to mirror a market index such as the S&P 500, they were passive.

But the distinction may be more nuanced, especially these days, when mutual funds and ETFs are seeking to mirror indexes that didn’t even exist ten or fifteen years ago. In that sense, some of these enterprises may be “passive”—they seek to always mirror a certain type of assets—but still “active” in that they are deciding on the type of assets based on a belief that the asset type is poised to outperform.

Originally, the shift from active to passive techniques evolved from the research-backed conclusion that most fund managers or other stock-pickers tended to outperform market benchmarks only randomly. Reasoning that the data indicated markets were doing an accurate job of pricing in all known information about a given holding, many analysts began promoting an investing style marked by embracing market pricing, owning the broadest possible swath of the market being targeted, and allowing market mechanisms to “do their thing.” Because they didn’t spend huge amounts of time in analysis of corporate finances or economic forecasting, their approach became described as “passive.”

But such a sweeping generalization may understate the actual process of so-called “passive” investing. A sailboat offers a good analogy: just because it is powered only by the wind doesn’t mean that a sailing ship’s crew is passive. As anyone who follows the America’s Cup can tell you, they are anything but! They must constantly trim the sails, reset the rigging, maintain the course, and do many other things to ensure that the vessel is properly positioned to capture the maximum amount of driving force offered by changing winds while allowing for shifts in the tides and wave patterns.

Similarly, “passive” investors and fund managers do much more than sit around and watch the ticker on the S&P 500. As market prices constantly fluctuate, they must analyze their holdings to make sure they are maintaining a consistent profile with respect to the index being followed. For investors, there is an ongoing need to rebalance in response to the changing value of holdings with respect to their established asset allocation guidelines.

Not only that, but it is now possible to invest in “passive” funds that seek to mirror indexes like socially conscious investing, or the buying preferences of Millennials, or investor sentiment, or “green” investing. Though the holdings of such funds and ETFs may be relatively static and thus “passive,” the philosophy by which they are chosen may be active, by its very definition.

At Empyrion Wealth Management, our goal is to guide investors toward approaches that embrace market pricing, minimize transactions costs and other fees, and are backed by solid, evidence-based assumptions. We don’t help clients pick stocks; we help them decide on their most important goals—and then reach them. If you’d like a second opinion on how our approach could benefit your current investment program, please click here.